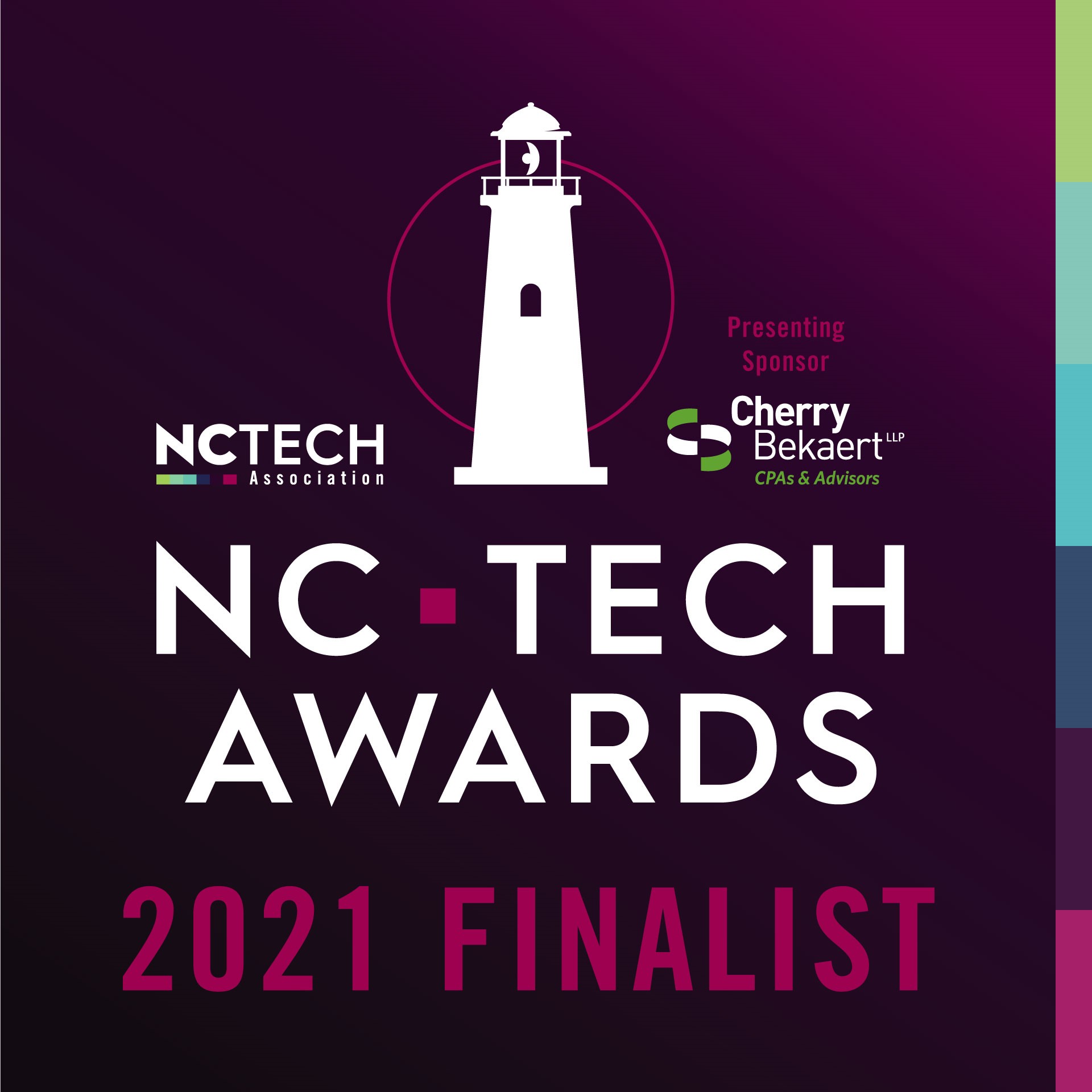 W3 Engineering was selected as one of the finalists for its innovative wave attenuation system, the Atlantic Reefmaker, that has been instrumental in helping stabilize and revitalize shorelines in North Carolina, while creating habitat for fish and other sea life.

WILMINGTON, N.C. October 27 2021 –  W3 Engineering, a coastal and environmental engineering firm with expertise in environmental planning, engineering, and coastal management has been selected as a finalist for the NC TECH Awards in two categories, TECH FOR GOOD, and INDUSTRY DRIVEN: CLEAN TECH award. The NC Tech Awards are North Carolina’s only statewide technology awards program that recognizes innovation, growth and leadership in the tech sector and is presented by the NC TECH (North Carolina Technology Association).

W3 Engineering was selected as one of the finalists for its innovative wave attenuation system, the Atlantic Reefmaker, that has been instrumental in helping stabilize and revitalize shorelines in North Carolina, while creating habitat for fish and other sea life.

The following case histories are examples of the Atlantic Reefmaker and its impact:

The historic colonial and Civil War site on the coast of North Carolina was at risk. Constant tidal forces and dynamic wave action were bombarding the colonial-era wharves and washing important historical artifacts into the Cape Fear River, destroying valuable coastal resources. The Atlantic Reefmaker was installed in three phases along the areas affected by the erosion.

The overall shoreline protection project has exceeded expectations with respect to marsh restoration and marine life utilization of the area. Marsh is being restored behind the Phase 1 structure as sediment material continues to accrete on the shoreline and improve water quality in the river as sediment is removed from the water column. The remanent Spartina alterniflora populations are expanding behind the Phase 1 structure. The structure provides habitat for sessile life, including oysters, to attach to the structure and grow. There has also been a notable increase in the blue crab population at the BTFA site and use of the site for recreational fishing.

Bonner Bridge, Oregon Inlet, North Carolina is located in Pamlico Sound, the largest lagoon on the east coast and part of the Albemarle-Pamlico sound system, the second largest estuary in the United States. Increased land use and development in this area increased runoff, resulting in higher concentrations of nutrients, pollutants, and suspended solids in the sound. W3 Engineering installed a 150-meter wave-attenuating Atlantic Reefmaker structure, providing a wave-energy shadow that allowed the vegetation to grow undisturbed. (Randy Boyd, Principal, W3 Engineering and Atlantic Reefmaker, was the Engineer of Record on this project.

In order to mitigate coastal erosion as part of the Carteret County’s and the North Carolina Coastal Federation’s Atlantic Harbor maintenance dredging and living shoreline project, the Atlantic Reefmaker was installed around White Point, in Core Sound, just offshore from Atlantic Harbor. NC coastal guidance recommends ‘fish gaps’ in living shoreline breakwaters to allow open water and shoreline connectivity so that marine species can return to open water and avoid being trapped between the breakwater and the shore. Without wave attenuation in these gaps, the water velocity can become focused and cause erosion of the shoreline. The Atlantic Reefmaker technology was installed at the Atlantic Harbor project to provide wave attenuation for six 15-foot gaps. As a secondary benefit, the Reefmaker technology provides a habitat for sessile life (oysters) and motile life (fish).

Brooks Raiford, NC TECH’s President and CEO, praised W3 Engineering, saying, “For over 20 years, NC TECH has celebrated companies, organizations and individuals for outstanding achievement at the NC TECH Awards. As a finalist this year, W3 Engineering has distinguished itself as one of the state’s innovative and emergent leaders.”

“We are honored to receive these awards from NC TECH, an outstanding North Carolina Technology Association that helps champion innovation in North Carolina’s technology sector,” said Randy Boyd, Principal, W3 Engineering and Atlantic Reefmaker. “The impact of escalating weather events and any negative consequences of human activities in coastal areas is becoming an increasing threat to coastal communities, our shorelines, and the ecosystems that thrive in those environments. It will be increasingly critical to develop new and innovative solutions to mitigate the fallout from these forces,” added Boyd.

Winners of the NC TECH awards will be announced live at the NC TECH Awards Gala, the evening of November 3rd  at the Raleigh Convention Center.